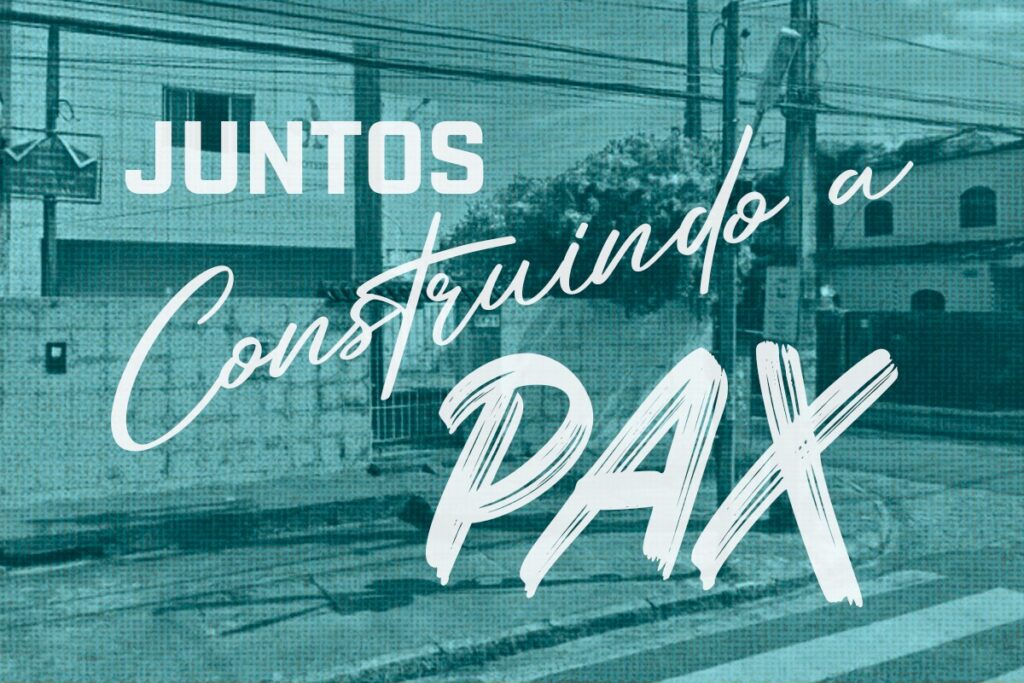 Together, building the PAX

PAX is a latim term that means peace and this is the objective from Escoteiros do Brasil, to promove peace through forming active citizens in society.

In that sense, and believing that itâs fundamental to work harder in preventing violence, the Pernambuco Scouting branch, who has been a victim of the violence that haunts our country, invites everybody to become part of PAX, which objective is to raise funds to restructure our regional branch, that has been broken in and destroyed by burglars, that took all the assets and caused several damages to the building structure.

Every brick counts! So we ask for your money contribution that will be used to restore life in this very important space for the educational project for the Pernambucoâs youth. It has been more than 100 years of the Scouting movement history in this state, creating responsible and role model citizens for the social change.

Help us in promoting education through peace, following the Scouting values.

We count on you!

You can be a peace builder by:

Donating any value using a wire transfer to: